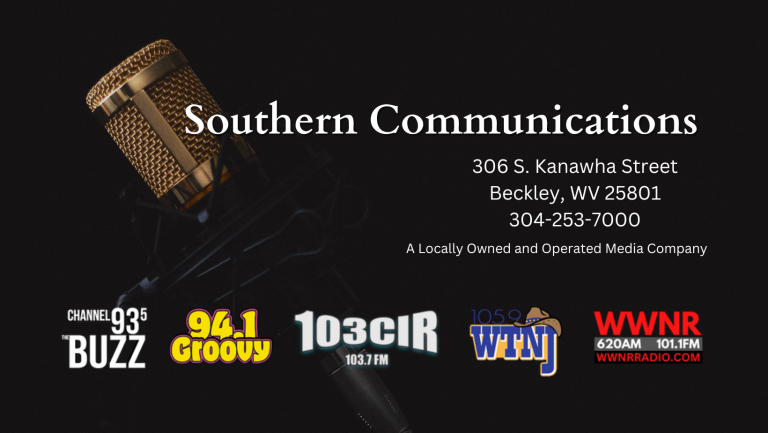 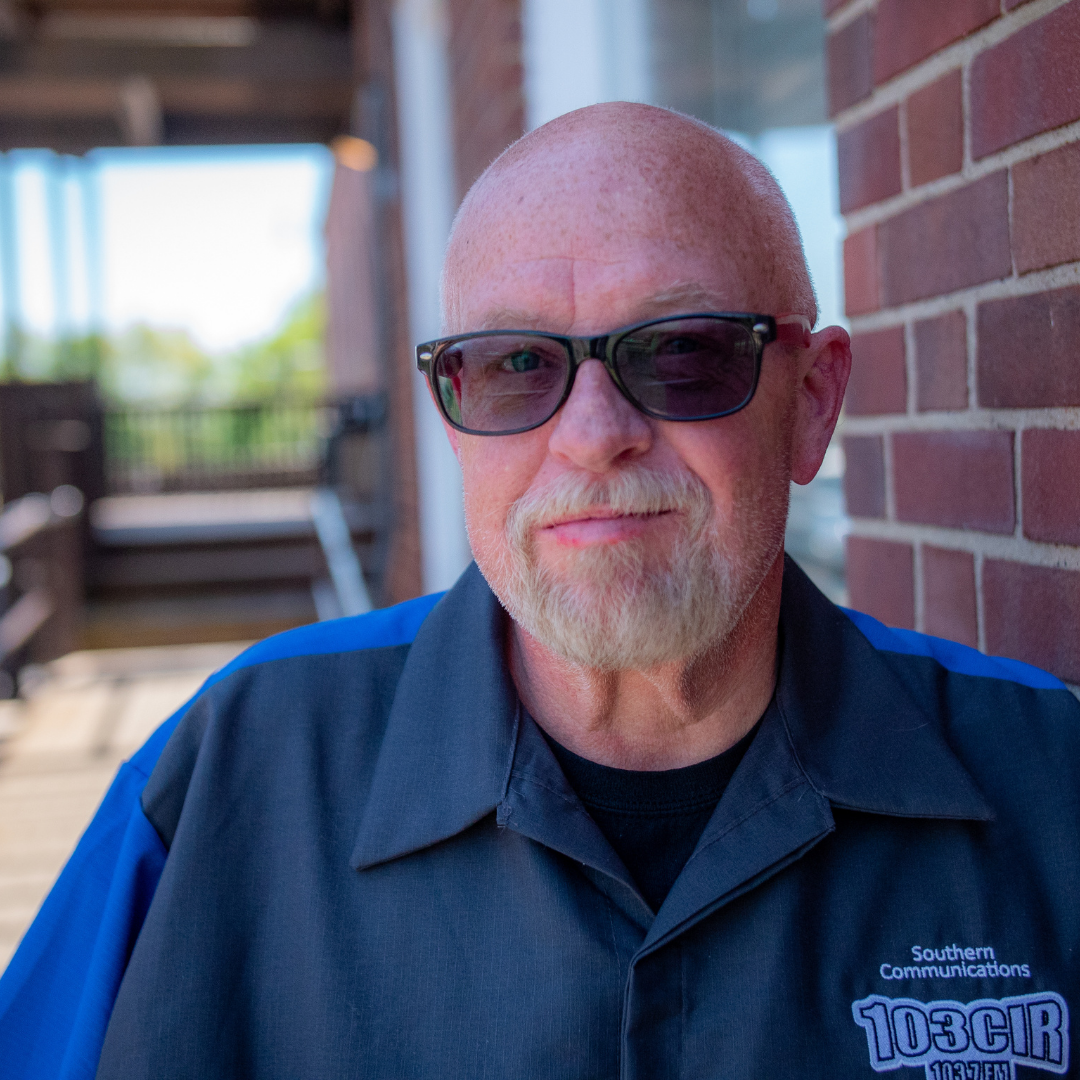 Rick Rizer was born in Oxnard, California. He got his first job in radio as a weekend board operator at KWSO radio. After two years working weekends and fill-in, he left KWSO for KKXX...the number one station in the market and became Jonny Quest. The next 2 years found him bouncing around the Bakersfield market until 1988 when he was hired as afternoon deejay at KRVC in Medford, Oregon. Soon after, he was promoted to program director and morning host. It was during this time Rick met his future wife Lola who was working as an independent record promoter in Nashville. Rick moved to Nashville and on December 20th, 1990 he married Lola. They moved to Bakersfield , then onto Springfield, Missouri in 1994 where the Early Show with Rick & Lola was born at alternative radio station KTOZ, Channel Z95. In 1997, Rick & Lola, along with their 3 kids moved to Beckley, West Virginia. On January 2nd, 1998, The Early Show with Rick & Lola made its debut on WCIR, 103CIR. Since then, they've added another child to their family, Belle, and have continued to wake up southern WV weekday morning from 5a-10 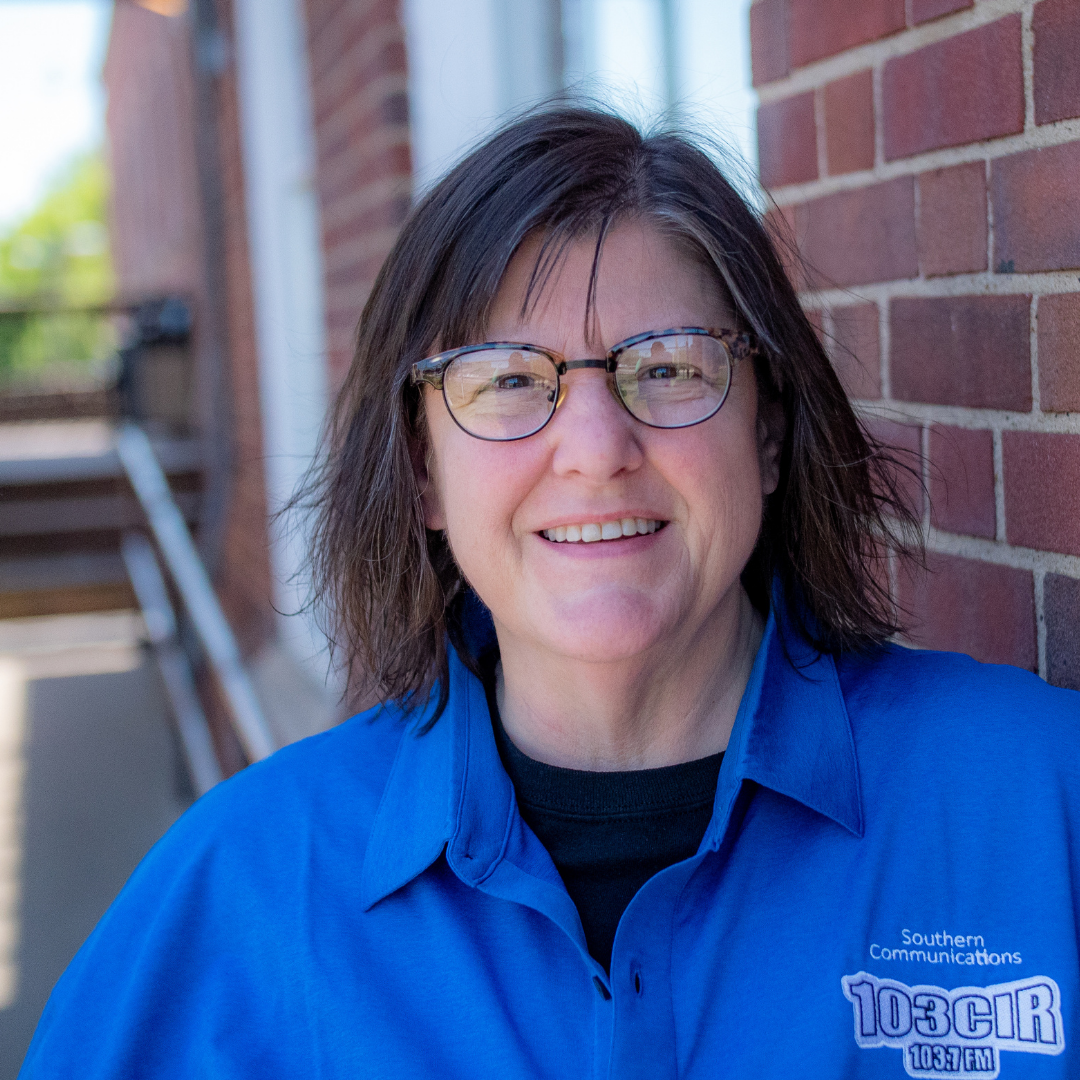 Kathy St John has been playing the hits for 30 years at 103CIR, and has now made the move to Mornings on WTNJ. She takes the helm of Morning duo Kathy and Cooper.

Kathy spends most of her spare time trying to remember her MySpace password. 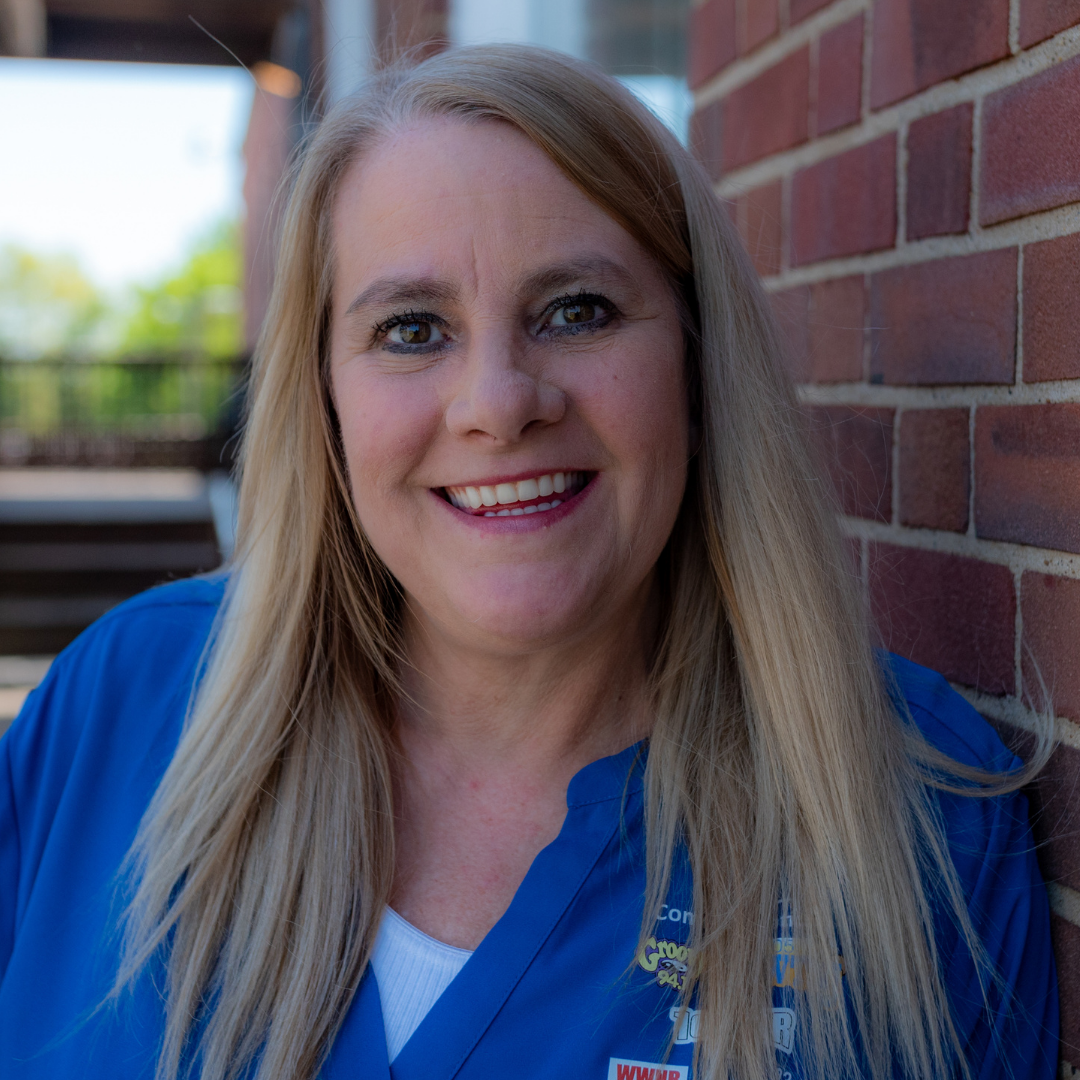 Brenda was born in Streator, Illinois, but only lived there for six months then moved to Florida, Texas,
Massachusetts, Ohio, and finally to her favorite place in the world West “by God” West Virginia. She attended 15 schools from kindergarten (Inverness, Florida) through high school (Denton, Texas). Then Brenda attended college first in Framingham, Massachusetts and then Beckley, West Virginia where she graduated with a Bachelor of Business Management degree. Brenda has two beautiful adult children and grandchildren, and she absolutely loves being a grandma. Brenda has been with Southern Communications for 18 years. 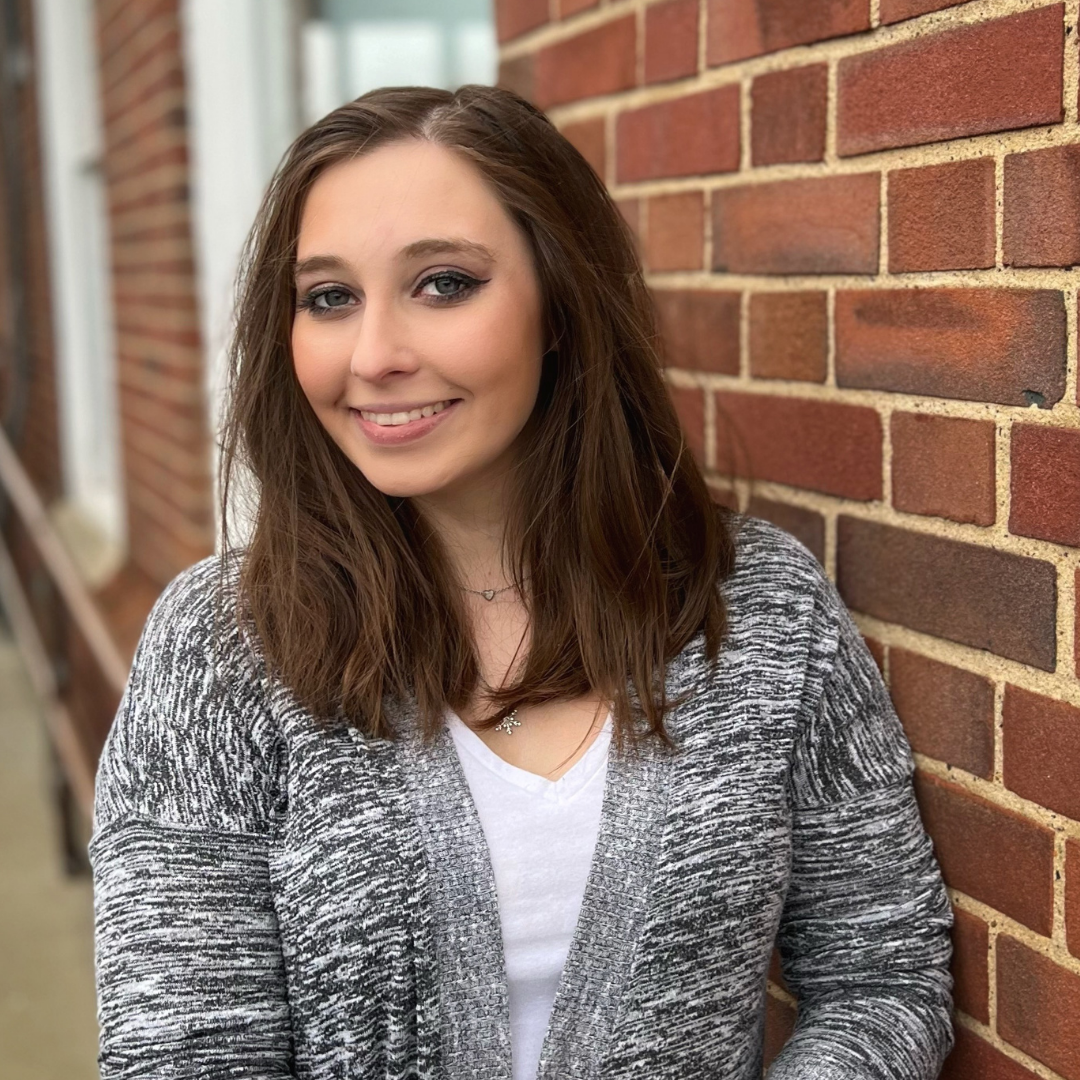 Whitney is a recent college graduate from Concord University with an accounting background and is now branching out into the wild world of broadcasting. Whitney is a music loving, cat enthusiast, traveler at heart who approaches life with a zeal to experience all she can with the people she cares about. 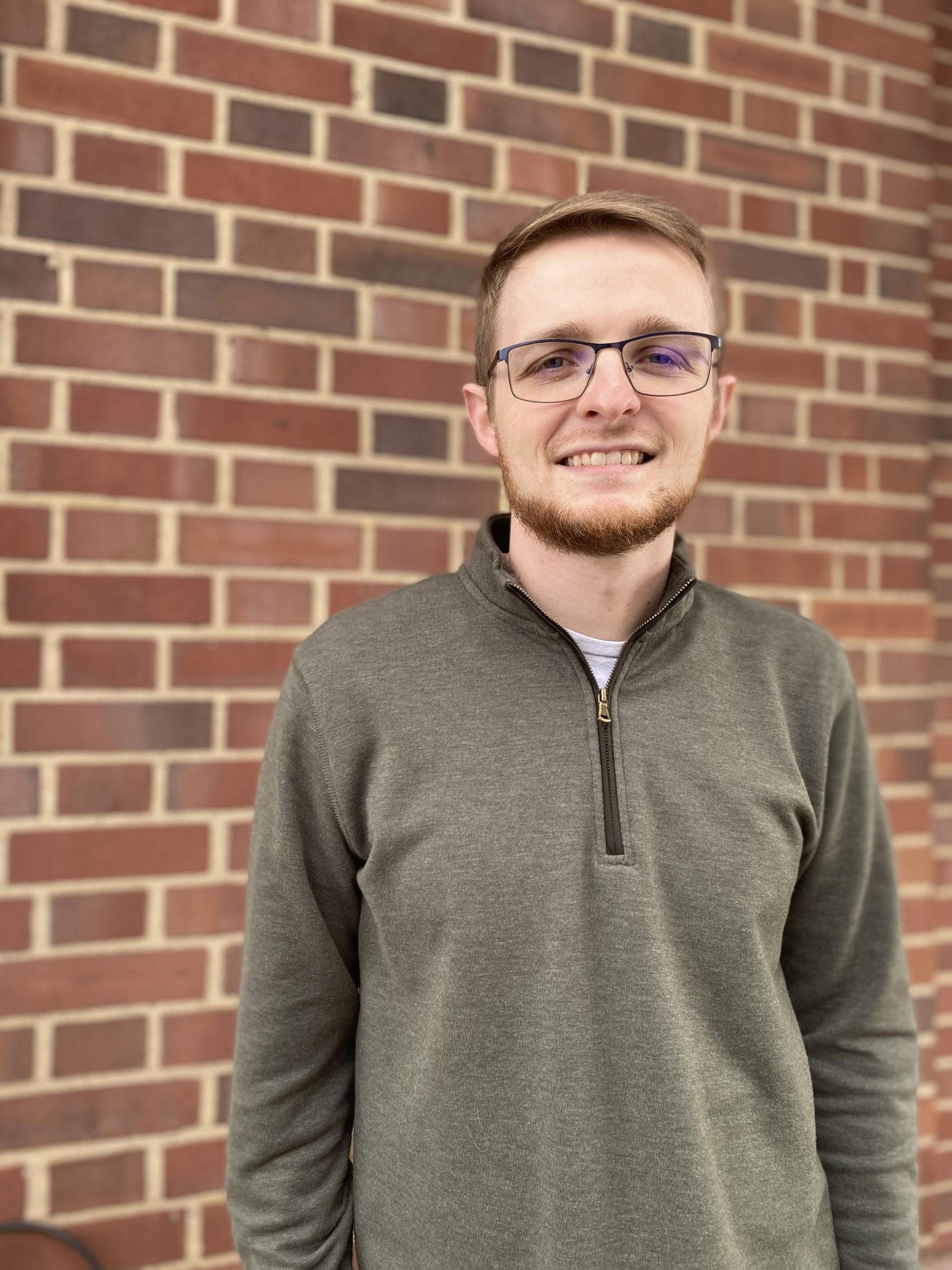 Shawn is a lifelong resident of Southern WVA who enjoys seeing new places and meeting new people. He loves the big city but has a small-town heart. Shawn has a Bachelors in Business Marketing and Management. After scouring the area to enrich his career post-graduation, he finally found a home here at Southern Communications 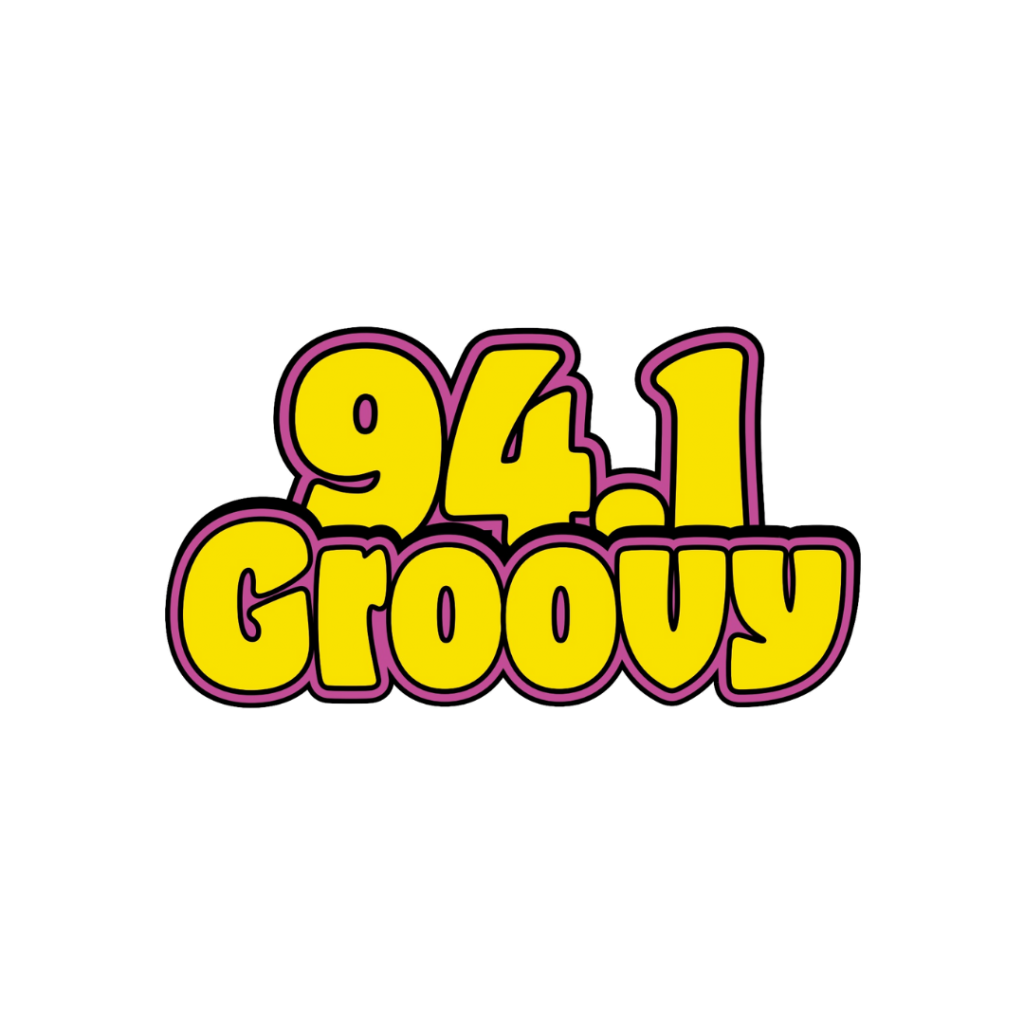 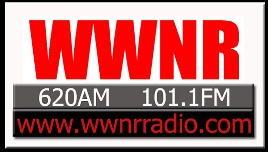